I thought a fire hydrant might be a fun object to model.

The first part of this kind of modeling is research. Although I've seen a million
hydrants in my lifetime, the ones from around Boston are the ones I remember best.

It's interesting how many variations there are, and how many pictures you can find.

Specs: This particular hydrant type is made from cast iron, and the threads are bronze.
It is a dry barrel pressurized hydrant where the valve is deep below ground
and there's no water in the body to prevent freezing in the winter.

Some early cities had wooden water pipes carved out of logs buried next to streets
and when a fire broke out the would have to dig one up and bust it open with an axe
to get at the water. Later they pre-drilled holes in the logs and corked them up so
they wouldn't have to repair them every time there was a fire. Thus leading to the
term some still use for a hydrant today the "Fire Plug". 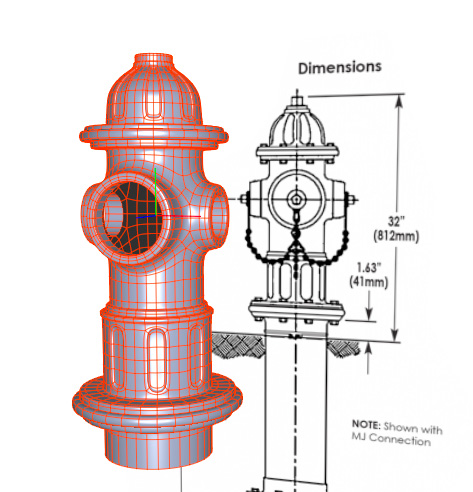 Old cast iron manufacturers made everything ornate. I believe the tops of some
fire hydrants, like the one I'm modeling, echo the design of the old fire helmets.

More trivia: The large 4 inch coupling on a hydrant is called the Steamer.
The smaller two can be hooked up directly to 2.5 inch hoses.
But for larger fires the 4 inch is connected to a streamer truck,
which is a pumper truck that was steam powered.
From there a number of hoses can be run. 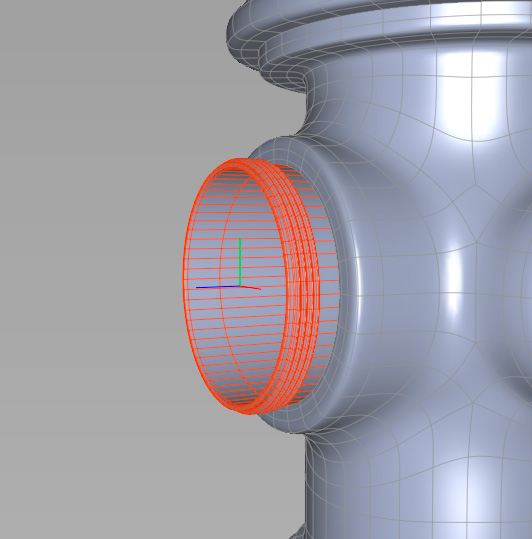 Very cool stuff. Reminds me a lot of the old ornate street lamps in New Orleans.

It is interesting to go digging into Chinese and Russian hydrant designs, though. Found a few pictures of old hydrants in Germany that I can't even be certain how they work. 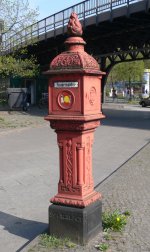 @MonkeyT : This is not a hydrant but a manual fire alarm from 1886, which triggered a siren and was connected to a control center that could determine the location before radio networks were invented according to Wiki. ;-)

Good example of ornate design regardless.
I love the torch top.

I'm making these threads from outside diameter measurements so instead of Normal Moving
the threads outward, I'm inverting the selection and moving the base of the threads inward. 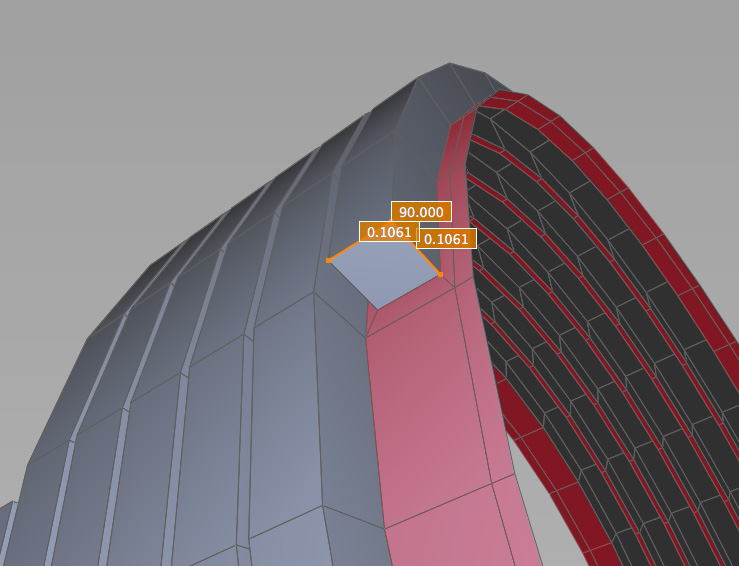 Once I Normal Scaled the top of the thread, I Normal Move the base again
to fine tune the thread angle and get it as close to 120 degrees as I can. 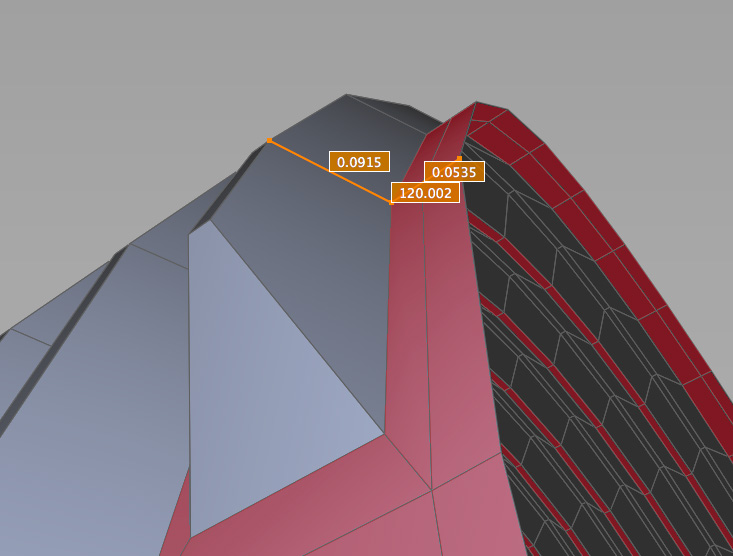 EllenM said:
@MonkeyT : This is not a hydrant but a manual fire alarm from 1886, which triggered a siren and was connected to a control center that could determine the location before radio networks were invented according to Wiki. ;-)
Click to expand...

Ahh. Mislabeled on the internet -- Who would have guessed? No wonder it made no sense to me!

* @MonkeyT and @EllenM:
* Same gadget after meeting Google Translate:
* This one stands somewhere between London and Cambridge. The plaque may indicate that these were produced by the - long defunct - Royal Small Arms Factory.
* Possibly some of the fire alarms were sold to Germany prior to WWI? 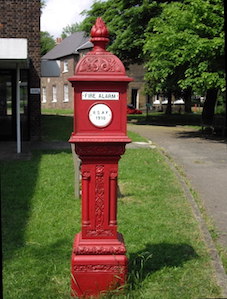 I just found out the hydrant I'm modeling is a Mueller Centurion made in Tennessee.
It's still being made today and looks the same as they did 50 years ago.

I'm working on the caps and the lug where all the chains connect to. 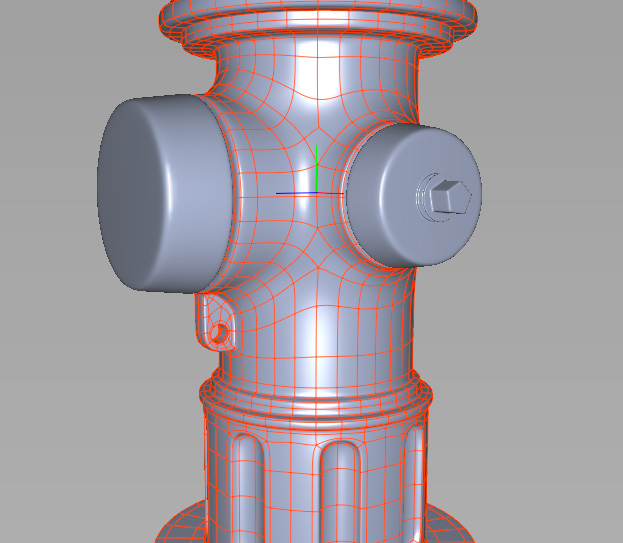 I'm doing some work on the chains. 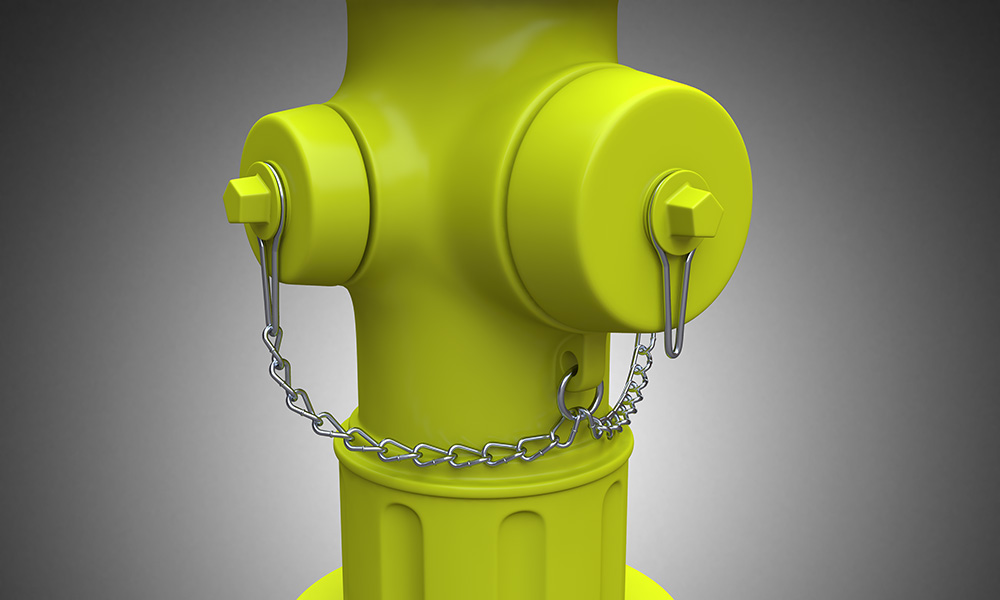 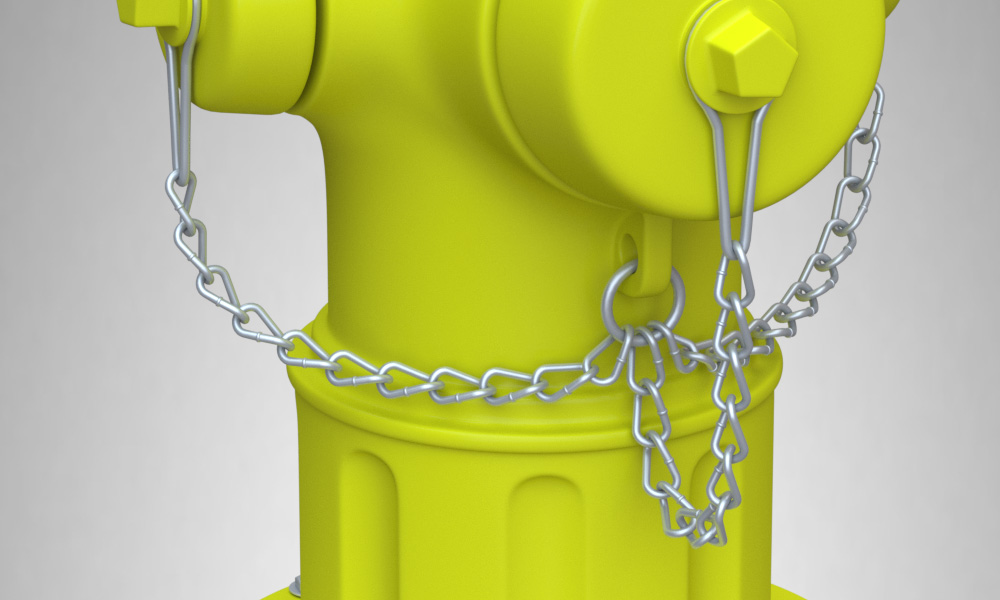 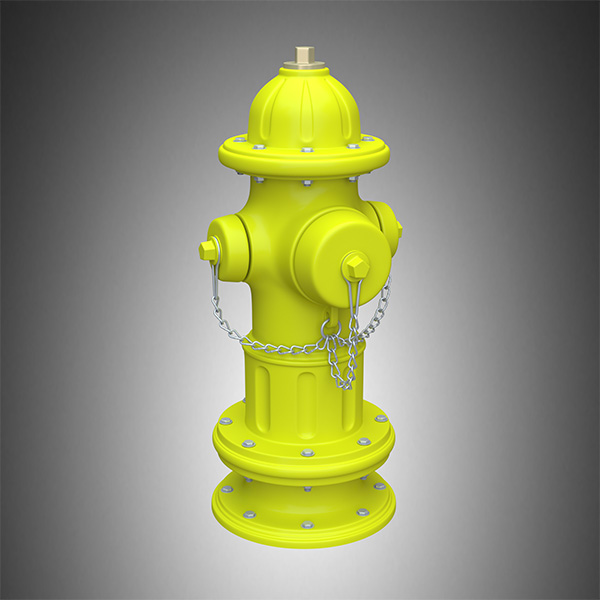 Looks good in red.
Hydrants in the Boston area are black with a yellow top.
Most likely the black paint helps the sun warm the cast iron in sub zero weather. 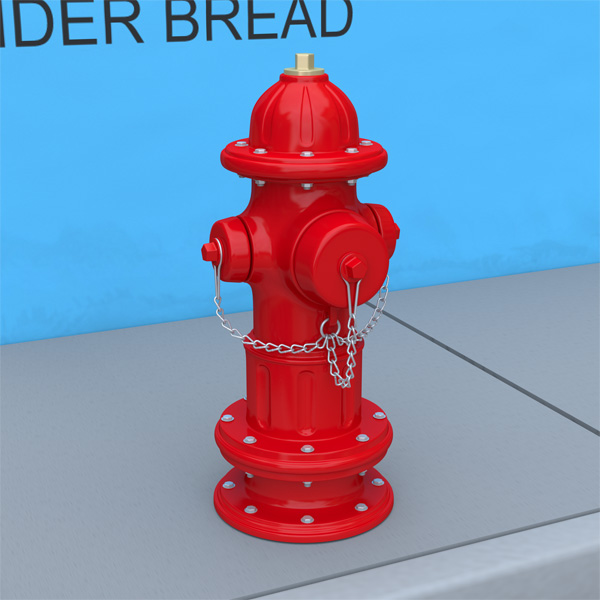